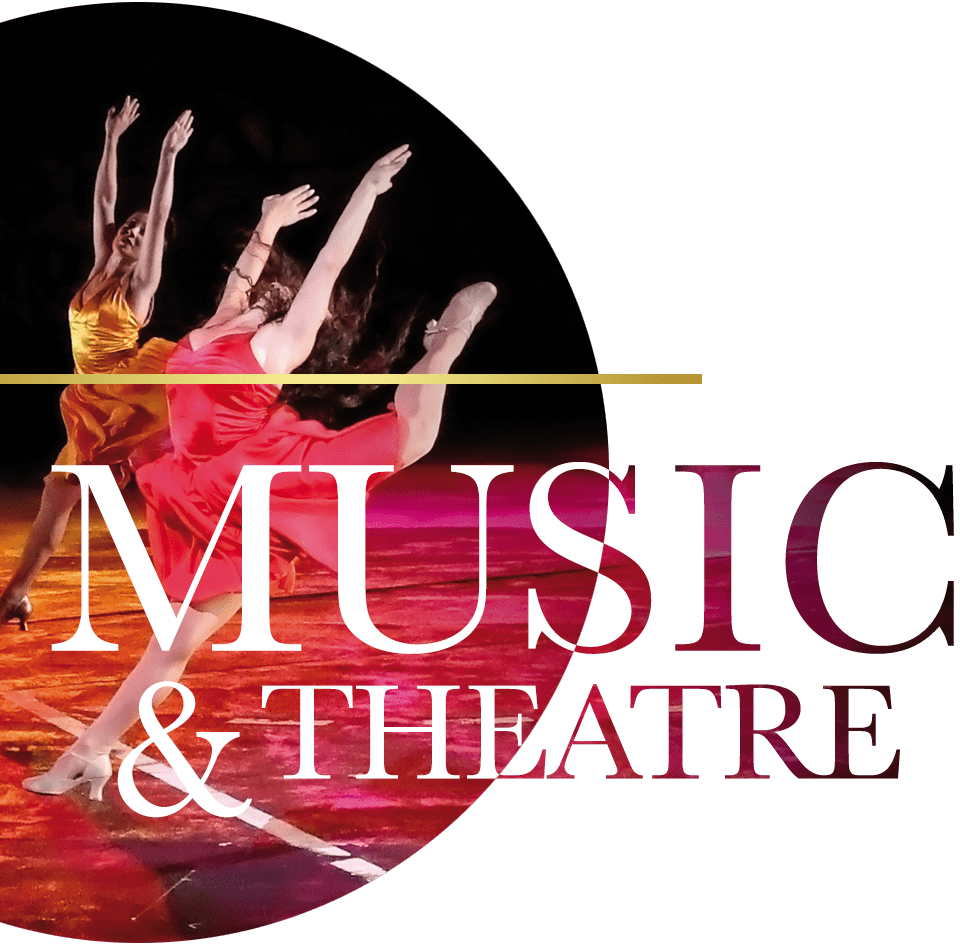 In Australia, set against its stunning backdrop, Handa Opera on Sydney Harbour continues to redefine operatic theatre and the imaginative spaces in which art can be performed.

In Japan, Noh theatre is performed incorporating traditional masks, costumes and various props, in a dance based cultural performance, drawing on its 14th century heritage. 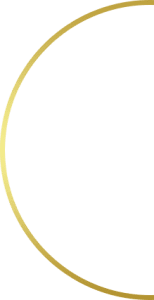 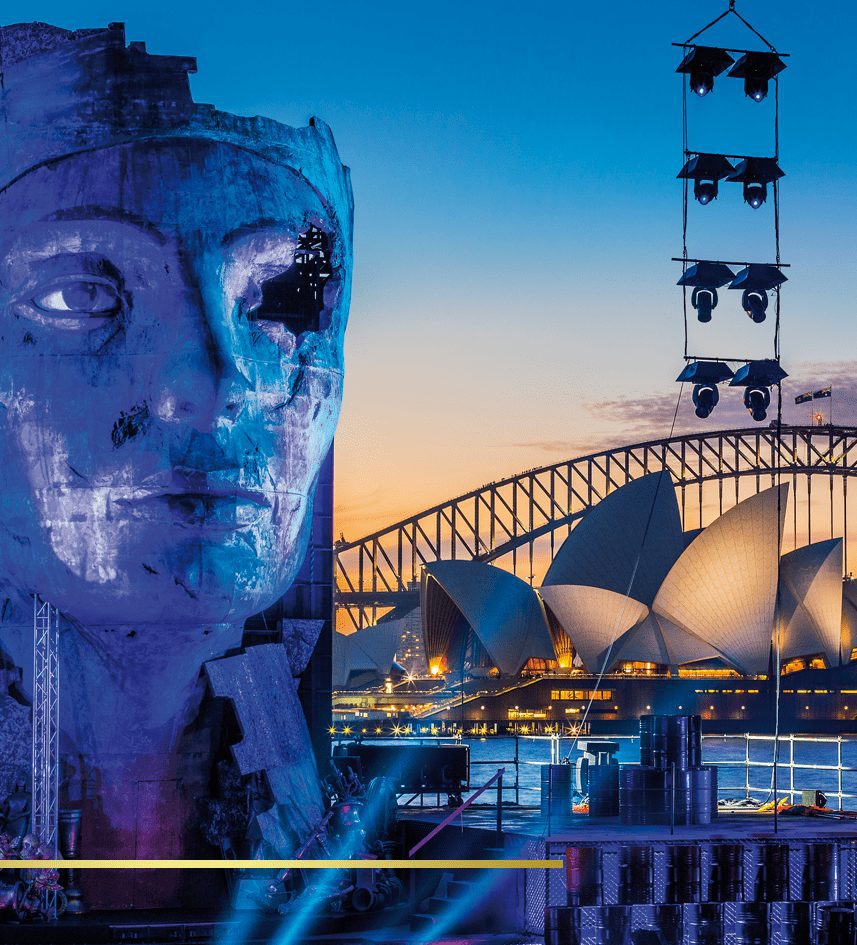 IFAC are proud to have supported Opera Australia and its Artistic Director, Lyndon Terracini, in bringing to life the incredible vision that is Handa Opera on Sydney Harbour, since its inauguration in 2012.

This world class event, set against the stunning backdrop of Sydney Harbour, continues to redefine operatic theatre and the imaginative spaces in which art can be performed.

Dr Handa is honoured to be the Patron in Chief of Opera Australia.

Originating in the 14th century in Japan, Noh is a form of theatre involving music, dance and drama. It is the oldest major theatre art that is still performed today and incorporates masks, costumes and various props, in a dance based performance.

IFAC Founder, Dr Haruhisa Handa, also known as Toshu Fukami in the arts world; is a great advocate of the preservation of Noh theatre. Through his efforts, he has contributed to the resurgence of Noh, both in Japan and overseas. 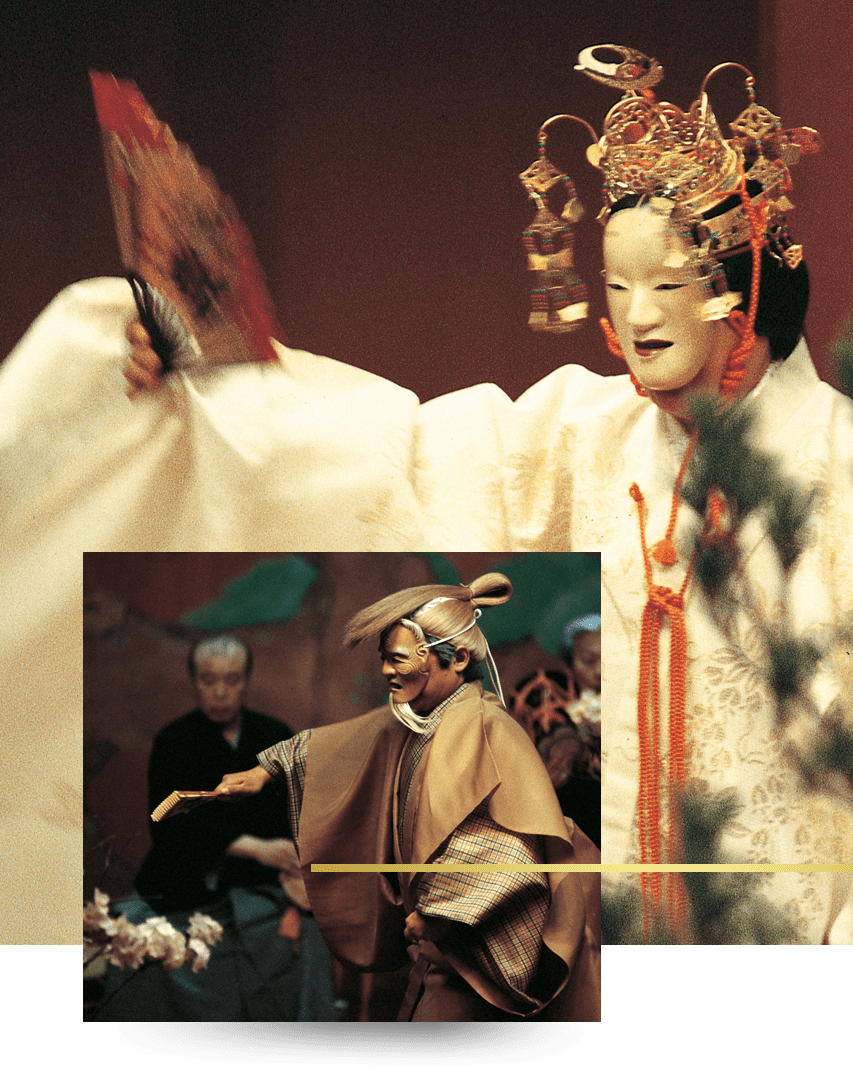 “Noh Theatre harnesses the arts of music, dance and poetry portraying for a brief blossoming moment the essence of a character’s life, stimulating the audience to have a spiritual ‘awakening’ and see the world in a different light.” 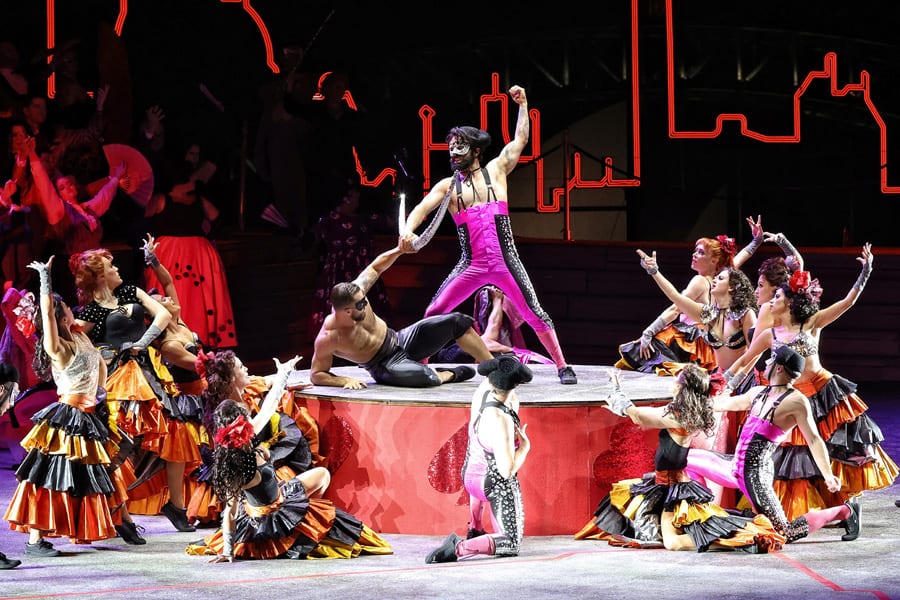 Raise your glass, flutter those lashes. He’s staring at you, he’s singing for you… Are you tempted? Violetta is the life of every party. A courtesan with a heart of gold, she’s free and free-spirited. Could a little love change everything? 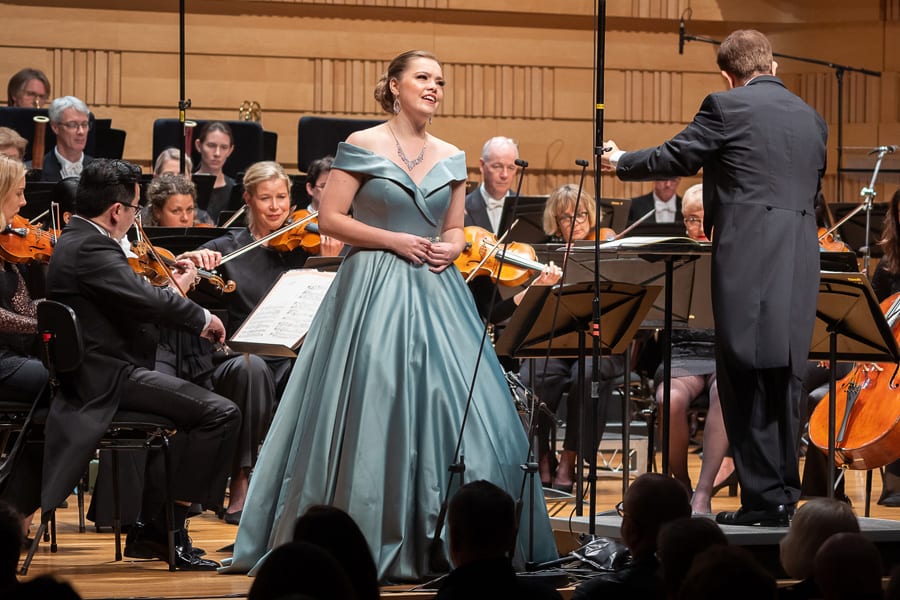 If you are under the age of 27 and aim to be on the operatic stage, this is your chance to perform at the finals with the Opera Australia Orchestra under the baton of Maestro Vladimir Fanshil.