IFAC’s support and partnerships in Australia has achieved great successes in promoting the cultural arts. Specifically with Opera Australia, redefining operatic music and theatre as an accessible medium for all. Additionally, the IFAC Handa Australian Singing Competition is recognised as one of the longest running events of its kind and also one of the richest in terms of financial and career opportunities available to opera and classical singers in Australasia.

IFAC are proud to have supported Opera Australia and its Artistic Director, Lyndon Terracini, in bringing to life the incredible vision that is Handa Opera on Sydney Harbour, since its inauguration in 2012.

This world class event, set against the stunning backdrop of Sydney Harbour, continues to redefine operatic theatre and the imaginative spaces in which art can be performed.

IFAC’s Chairman and Founder, Dr Haruhisa Handa’s sponsorship of the Australian Singing Competition has elevated the Competition from a valued contest with piano, to an internationally respected and locally celebrated event.

Through this support, the Opera Australia Orchestra is engaged to accompany the finalists at the dazzling annual concert. The presence of the Orchestra on stage is not only a delight for the audience, but also a career-changing experience for the singers and a noteworthy addition to the rich cultural life of Australia. 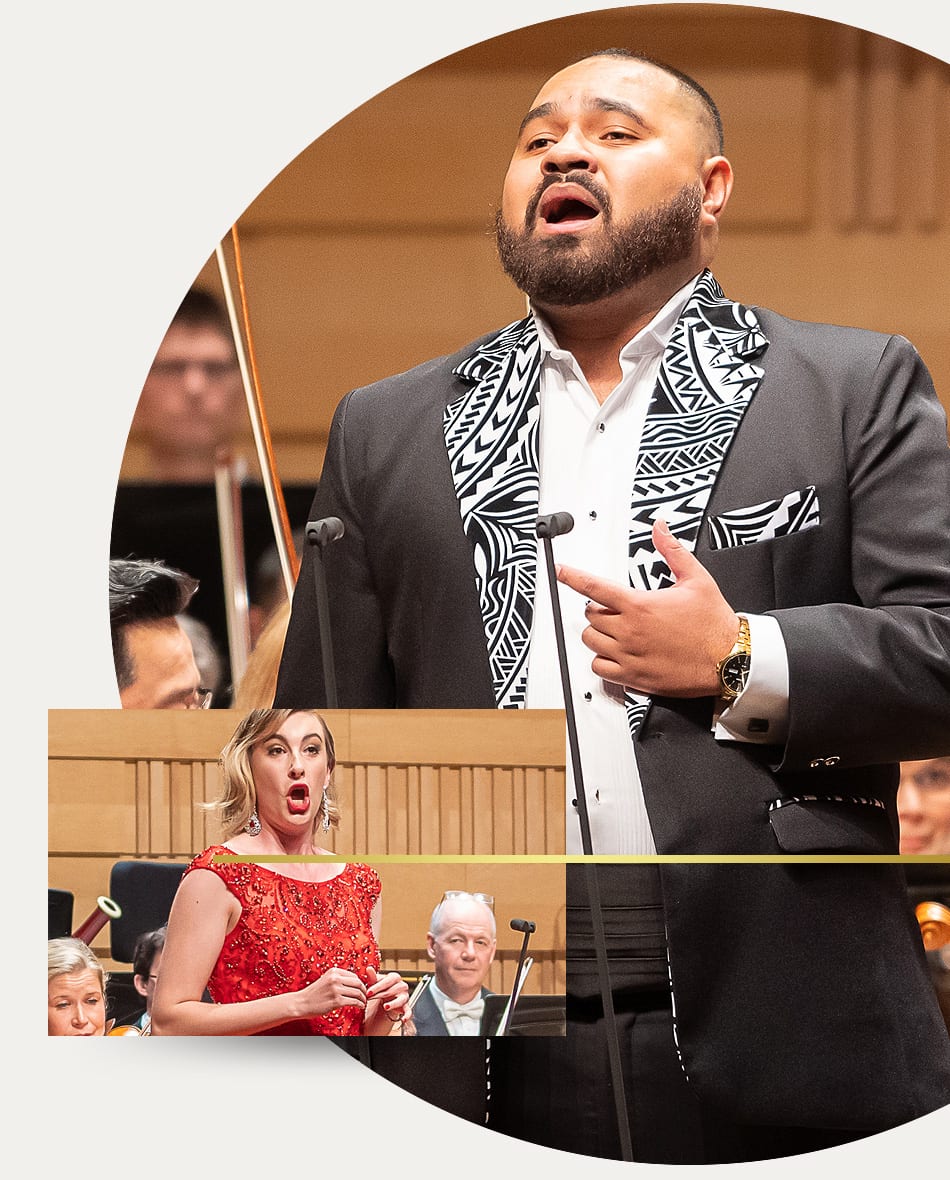 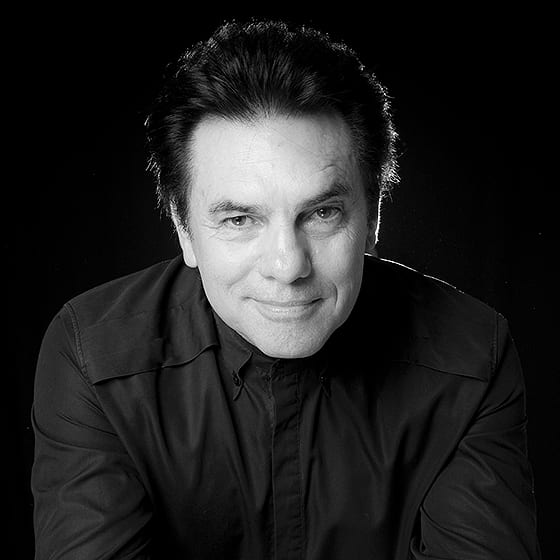 IFAC Australia Chairman, Australian operatic baritone and Artistic Director of Opera Australia. He was appointed as a Member of the Order of Australia (AM) in 2014.

IFAC places great value on the cultivation of young artistic talent, demonstrated each year by its support for the Australian Singing Competition, a platform which has launched many careers in classical music, across the globe.

Thanks to the support of IFAC, Handa Opera on Sydney Harbour has become a worldwide phenomenon. The event has changed the perception of opera, allowing for many more people to share in its intrinsic beauty. IFAC’s support for these events engenders a greater understanding of our artistic heritage and a more profound connection in the performing arts.

IFAC seeks to support the highest, as well as the most elementary echelons of artistic endeavour. In New York, IFAC has been a supporter of the Juilliard school for the past two decades. Meanwhile in China, the Foundation has funded the construction of stages at over 130 major primary schools, to be used by students who would never have dreamt of themselves partaking in the performing arts.

I’m excited for the future of artistic culture which will be greatly enhanced by organisations like IFAC. 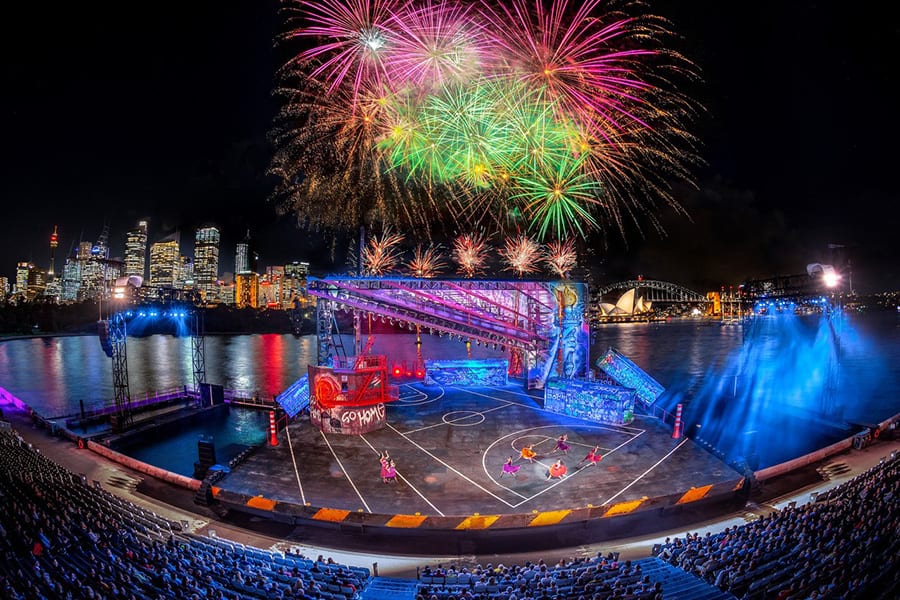 Unable to perform live while the country is in COVID-19 lock-down, Opera Australia has created another way to share their performances with opera fans, today launching OA | TV 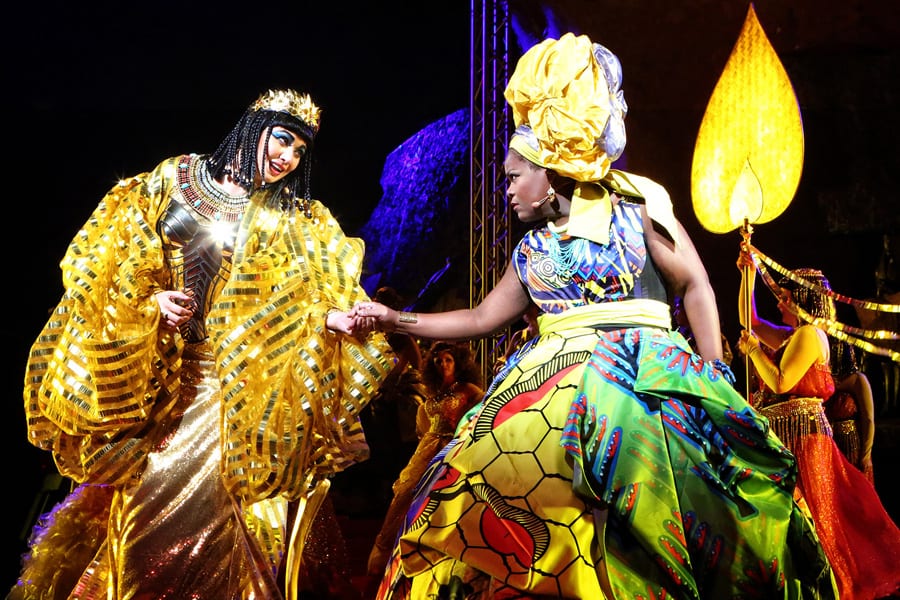 An Ethiopian slave girl secretly in love with the commander of the Egyptian armies. As Egypt prepares to march on Ethiopia, Aida faces a terrible choice: to save her country, she must betray the man she loves…