With Founder, Dr Haruhisa Handa’s passion for Japanese culture and art, IFAC has been a strong supporter throughout Japan for more than two decades. Dr Handa, also known as Toshu Fukami in the arts world; is a great advocate of the preservation of Noh theatre. Through his efforts, he has contributed to the resurgence of Noh, both in Japan and overseas. Further more our support of the arts throughout Japan continues as the annual International High School Arts Festival in Japan is also sponsored by the International Foundation for Arts and Culture.

“Noh Theatre harnesses the arts of music, dance and poetry portraying for a brief blossoming moment the essence of a character’s life, stimulating the audience to have a spiritual ‘awakening’ and see the world in a different light.” 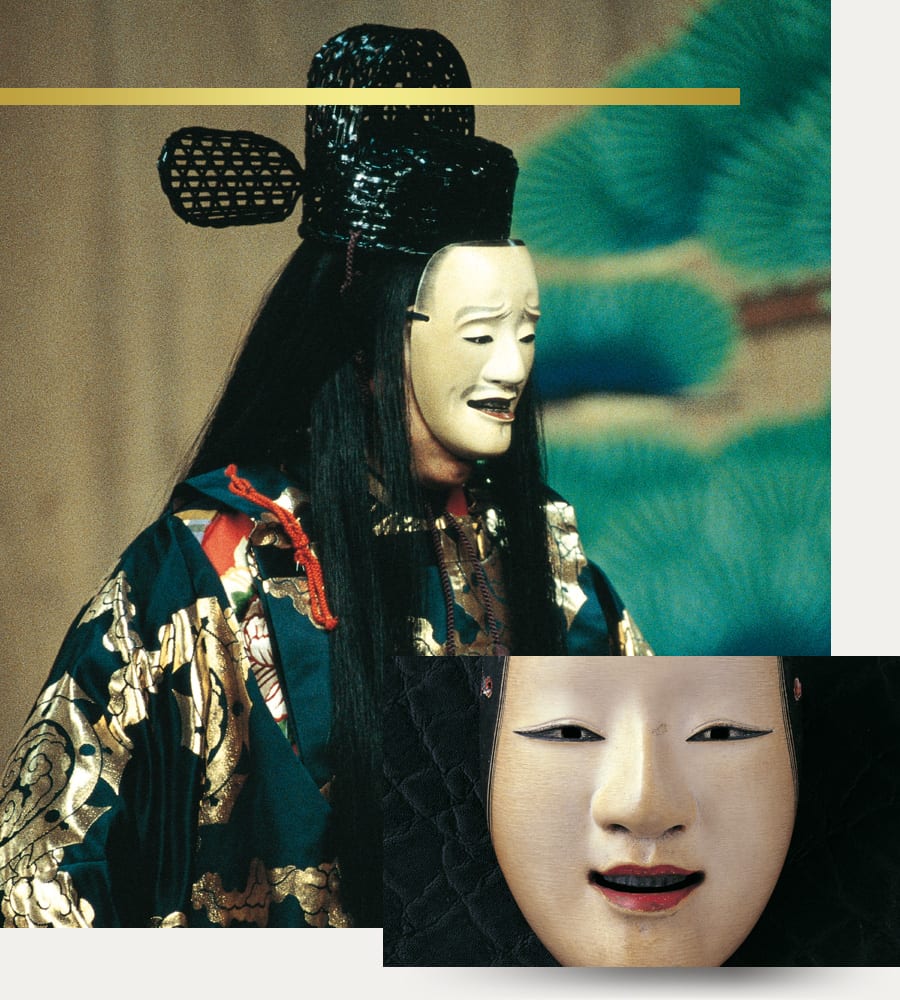 Originating in the 14th century in Japan, Noh is a form of theatre involving music, dance and drama. It is the oldest major theatre art that is still performed today and incorporates masks, costumes and various props, in a dance based performance.

Noh was declared an Important Intangible Cultural Property by Japan in 1957, which affords a degree of legal protection to the tradition as well as its most accomplished practitioners.

It is an opportunity for senior high school students to showcase their outstanding creative talent on a global platform. 2020 celebrated the 21st edition of the festival. 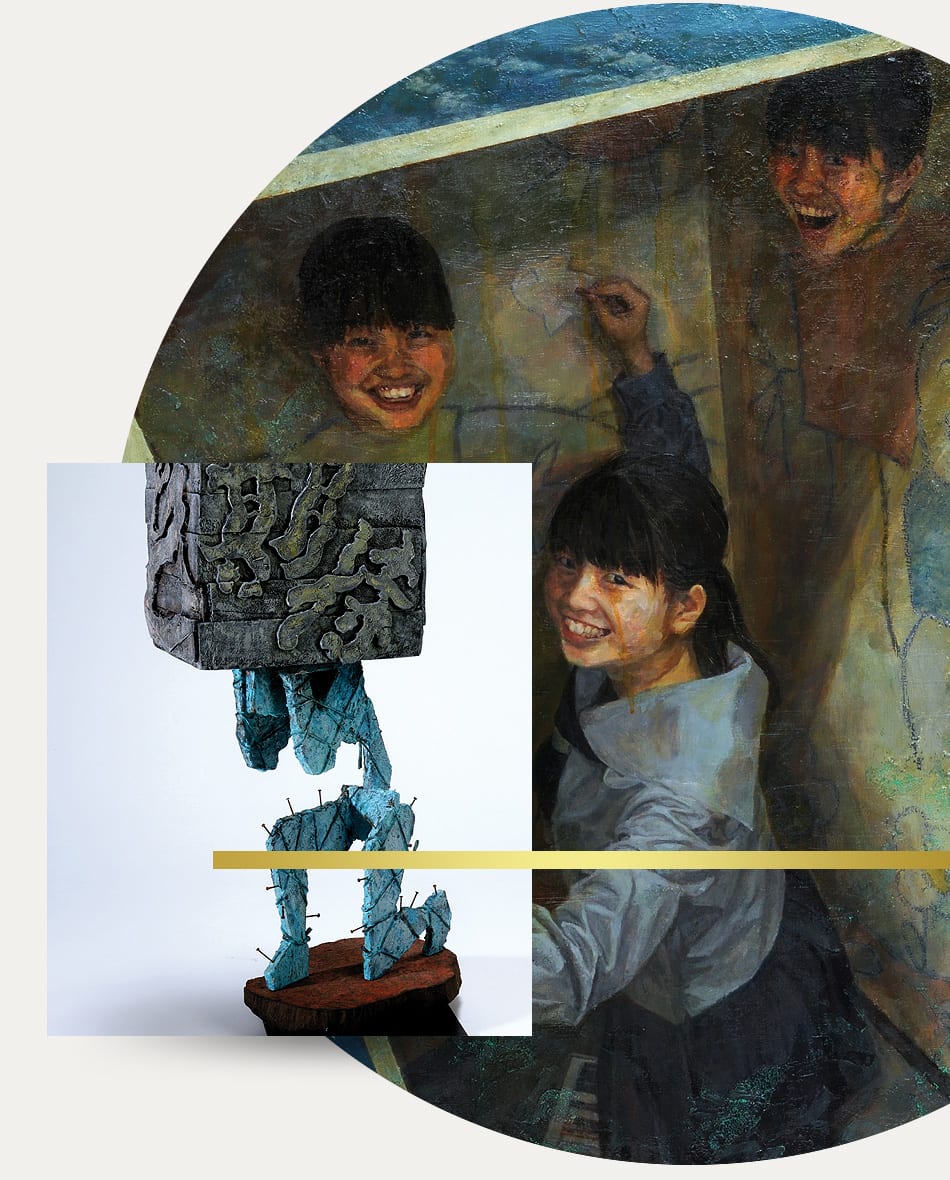 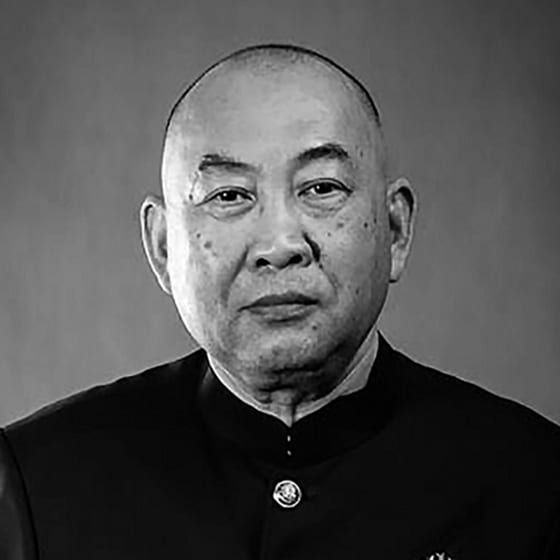 Cambodia royal politician who served as Minister of Foreign Affairs from 1993 to 1994. A member of the royalist FUNCINPEC, he also served as Deputy Prime Minister from 2004 to 2006, and, concurrently, co-Minister of Interior with Sar Kheng. He is the son of King Norodom Suramarit.

It’s a great delight to have been a patron of IFAC for the past decade. I’ve had the pleasure of knowing Dr Handa as a very good friend for the many years he has been in Cambodia, supporting the people and development of my nation.

Dr Handa’s philanthropy has ranged from the funding of a free hospital, to his role in establishing the University of Cambodia. His efforts at the University have seen more than 5000 students benefit from fully funded scholarships to fund their four years of tertiary education.

His support for the Red Cross has given thousands of Cambodians access to clean water. Meanwhile, his continued support for hospital care in Cambodia now covers fifty per cent of trauma patients receiving treatment each year.

While Dr Handa’s humanitarian efforts should be lauded, they should not in any way detract from the special opportunities he has also brought to my country in the fields of art and culture. I remember with great fondness seeing Noh theatre staged amidst the iconic temples of Angkor Wat and the great excitement we took in welcoming such a production to our country.
As Cambodia strides forward from the devastation of war, we remain conscious of how a shared artistic heritage can equip all Cambodians with a sense of pride in our nation and culture, which in turn will aid our nation’s continued recovery. As an honorary member of IFAC, I sincerely wish the foundation the best and hope my fellow members will continue to support its worthy endeavours. 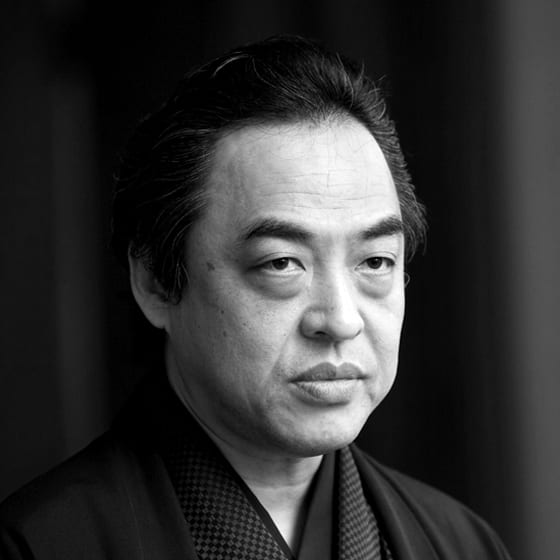 I am delighted to offer my greetings for IFAC in my role as it’s new board member.

Art forms a central component of our human legacy. In my own career, I have been fortunate enough to have experienced this power of art as a Noh dramatist, where I have been tasked with passing down the unique theatrical tradition of my nation to the next generation. Its preservation as an Intangible Cultural Heritage by UNESCO depends on the efforts of organisations such as IFAC, whose ingenuity has afforded Noh actors the opportunity to perform their artistry to audiences beyond Japan on an unprecedented scale. These endeavours are highly appreciated by Noh artists and institutions – including not least the Hosho School of Noh.

Japan is fortunate to have such a cultural advocate in the form of IFAC Chairman Dr Haruhisa Handa. His adept understanding of Noh, stemming from his own experience as a performer of this ancient tradition, qualifies Dr Handa’s patronage of the arts with singular creative vision. His appreciation of Noh’s intricacies in particular will ensure this theatrical treasure will flourish in posterity. 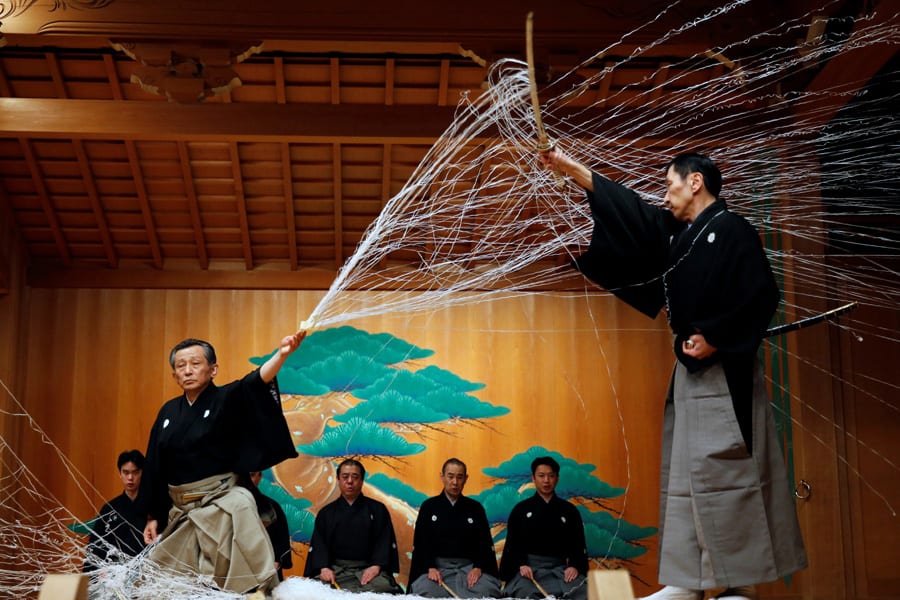 Originating in the 14th century in Japan, Noh is a form of theatre involving music, dance and drama.  It is the oldest major theatre art that is still performed today and incorporates masks, costumes and various props, in a dance based performance…