Originating in the 14th century in Japan, Noh is a form of theatre involving music, dance and drama.  It is the oldest major theatre art that is still performed today and incorporates masks, costumes and various props, in a dance based performance. 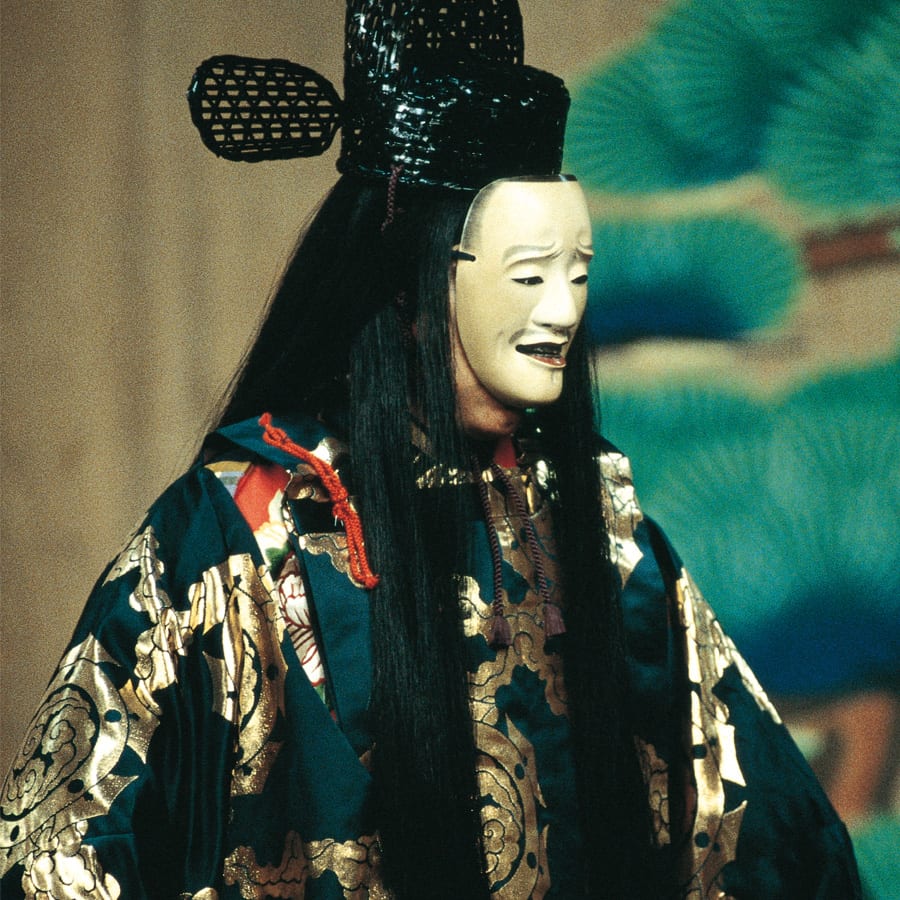 ``Noh Theatre harnesses the arts of music, dance and poetry portraying for a brief blossoming moment the essence of a character’s life, stimulating the audience to have a spiritual ‘awakening’ and see the world in a different light.``

IFAC Founder, Dr Haruhisa Handa, also known as Toshu Fukami in the arts world; is a great advocate of the preservation of Noh theatre. Through his efforts, he has contributed to the resurgence of Noh, both in Japan and overseas.

Noh was declared an Important Intangible Cultural Property by Japan in 1957, which affords a degree of legal protection to the tradition as well as its most accomplished practitioners.

In 2008 it was further protected by UNESCO, as it was inscribed on the Representative List of the Intangible Cultural Heritage of Humanity as Nôgaku theatre.